The LEGO community is full of people doing amazing things with LEGO, and it’s really hard to keep up with it all. The Builder Spotlight series aims to highlight not only some seriously amazing MOCs, but the builders themselves, and their inspirations! About a month ago, I had a chat with Mark of Falworth.

Tell me a bit about yourself! (Name, age (if you want), LUG)
My name is Mark Erickson. I’m a 23 year old AFOL and I’m a member of the Online LUG InnovaLUG.

How did your love of LEGO come about, and how long have you been a fan?
My parents got me some LEGO sets when I was very young, I estimate I was around 6 at the time. I liked playing with basic bricks and City sets but the Adventurers theme was my favourite and I was hooked from then on!

Did you go through the dreaded Dark Ages, and if so, what brought you out?
I actually never suffered a dark age, I have a brother very close in age and we kept each other active all the way through our teenage years.

Do you have a favourite LEGO theme or MOC subject matter?
In the past it was all Adventurers, but now I like to build in the Castle theme the best. Closely followed by Space and Greco-Roman creations.

Any challenges in building them?
One tricky part of this build was acquiring the super rare colours that I wanted to use, Sand Purple and Sand Red are no longer produced by LEGO so it took me years to find enough of those pieces.

How long did they take to build?
The Grand Bazaar took me 8 days to build. I can get a lot done when I’m excited about a project!

How many elements are there in that MOC?
I don’t keep count, but I would estimate around 12,000 pieces went into it. That foundation is filled with bricks!

You’ve recently participated in the ABS Builder Challenge. Can you describe that process and experience?
The ABS Builder Challenge is a lot of fun! Four competitors are sent 20 secret pieces which they must then use in at least five creations as cleverly as possible. All the entries are then judged and the person with the most points wins. I was sent 20 red buckets which was very challenging! 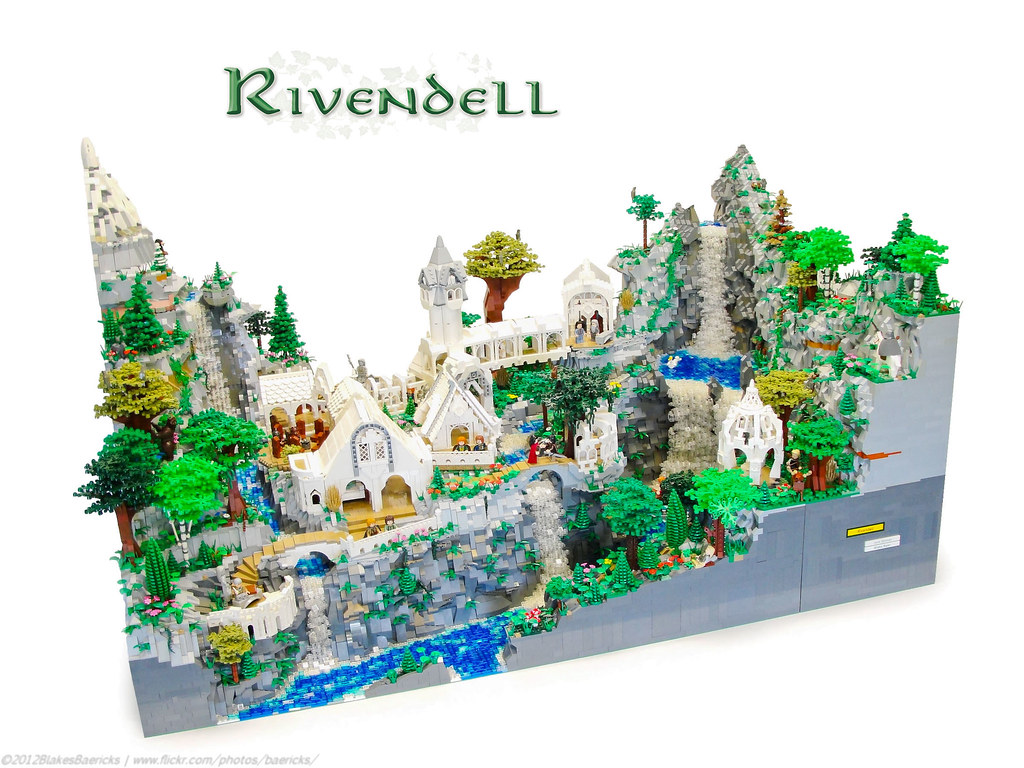 It’s just a really fantastic creation, and was very inspiring to me when I was new to the building scene.

That one is closely followed by Durnovaria Avalonia by Luke Watkins Hutchinson AKA “Derfel Cadarn”. 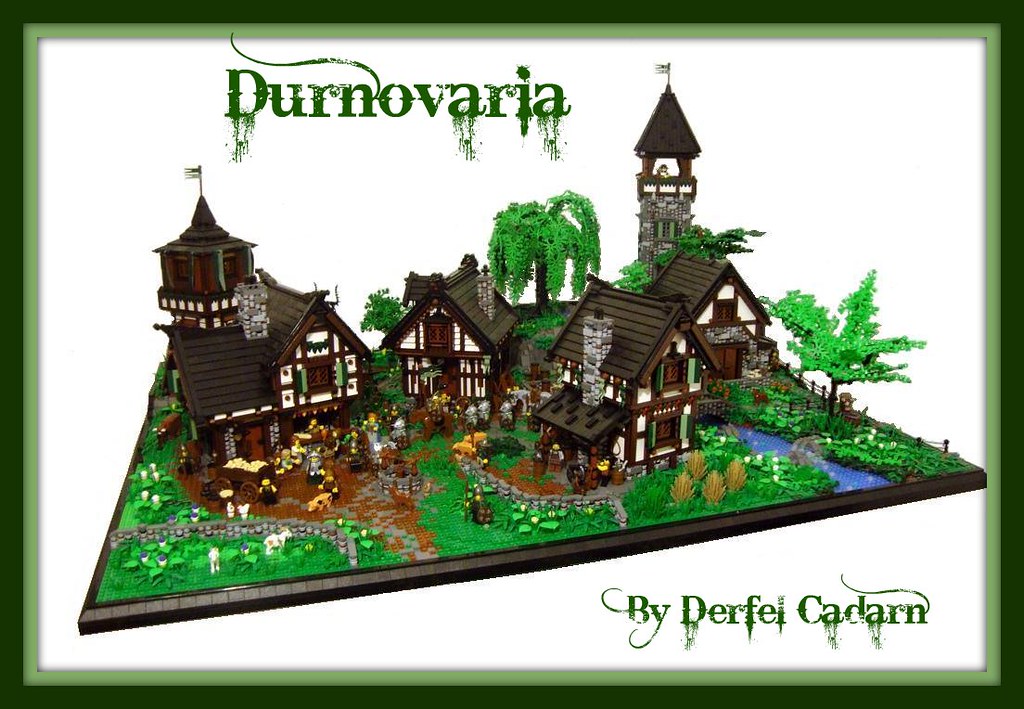 Another classic castle creation. It’s builds like these that made me a lifelong fan of building castles out of LEGO.

Your Clarendon Castle build was stunning, and huge! Did you have a particular build process you followed for this model?

As with most of my larger creations I started with the water and built up from there. I had to design and make the build in three sections so it could fit through my door. The landscape can separate down the middle and the castle can lift off the top. Other than the large size and modular design it was the same process as my other creations. Sketch out what kind of build I want and create the MOC like the sketch if possible.

What are you working on next?
I am almost done with another huge castle. Much bigger than Clarendon was. I cannot show any pictures yet but it will probably be posted online sometime in November. I also have plans to build yet another castle this August which will be on public display at Brickfair Alabama in 2018. So keep a lookout for those!

How can we keep up to date with what you’re working on and what you’ve done?
All of my LEGO stuff is posted to Flickr, my Flickr name is Mark of Falworth. If you simply Google search “Mark of Falworth” you can find it. I also have a Facebook page and an Instagram account. Most of my LEGO stuff can be found there too. You can also keep up with projects I’m involved in with my LUG at innovalug.com.

Any advice for fellow LEGO fans?
My advice to LEGO fans is to find something that YOU like to build and practice at it until you’re happy with what you’re making. If you’re having a blast with LEGO the attention from others is just a bonus. 🙂

Thanks for chatting with me Mark! It’s been great to explore your builds further. I’ve got some pretty exciting Builder Spotlights coming up, so stay tuned!