Over the last few months, I’ve been changing a City set to suit a Modular theme, and I’ve really been enjoying it. I was building 60097: City Square, and saw the potential that the little car showroom had. If you want to know more about the set, check out my recent review. I’m really happy with what I came up with, although it’s not finished yet. I’m still planning on changing a few more things, but for now, it’s sitting at version 1. I’ve also been playing with re-theming a Friends set to suit a City display (also known as “de-Friending”.)

All this modding got me thinking. There are so many different themes that LEGO has in production at the moment, and even more that are no longer in production. The beauty of a LEGO set is that it is infinitely customisable, so I wondered what the community had done in the re-theming realm. Here’s one of my favourite examples, by justin_m_winn on Flickr. It’s a beauty! 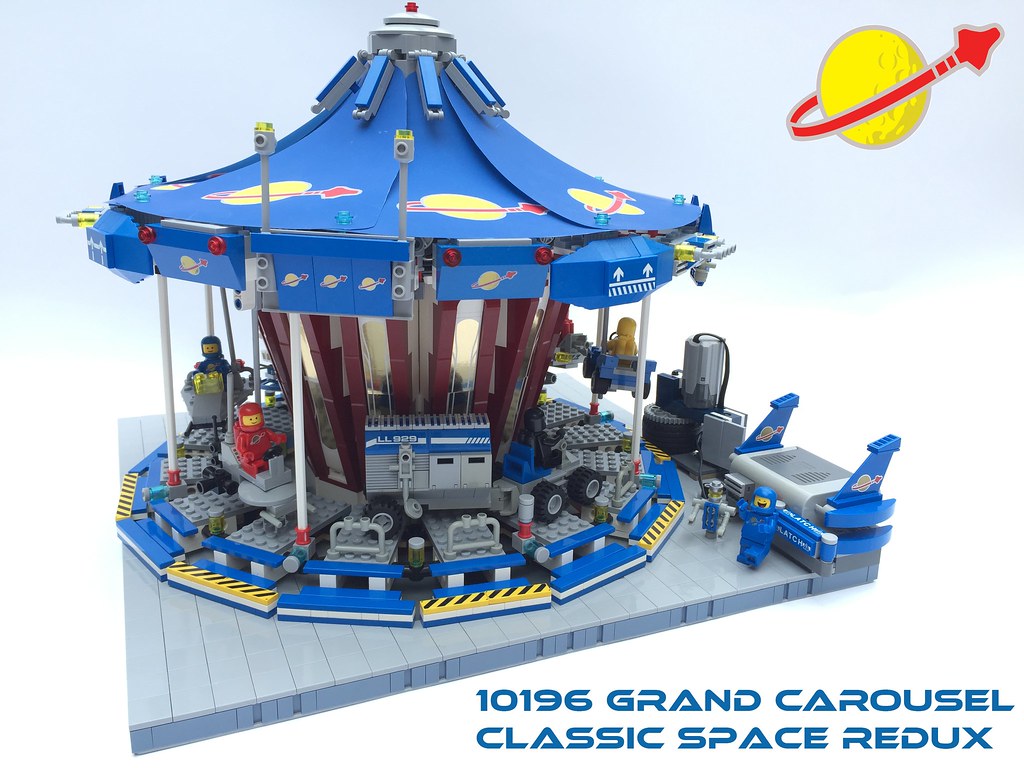 In order to make this fun and creative for everyone, for the next month, I’m running a LEGO Re-Theme Challenge.

Being a part of the LEGO Ambassador Network means that collaboration with LEGO is also an option! The LEGO Group has kindly provided the prizes for the LEGO Re-Theme Challenge, so a massive thanks goes out to them for making this possible.

Here’s the info you need to know:

On to the fun stuff – the prizes!

There will be one (1) first prize winner, receiving a LEGO Prize Pack containing:

That’s it! Good luck! I’m really excited about the possibilities you’ll come up with. If there’s questions about the challenge, ask away in the comments.

Once again, a huge thanks to The LEGO Group for providing the prizes.

1 thought on “LEGO Re-Theme Challenge – Your chance to win some fantastic prizes!”